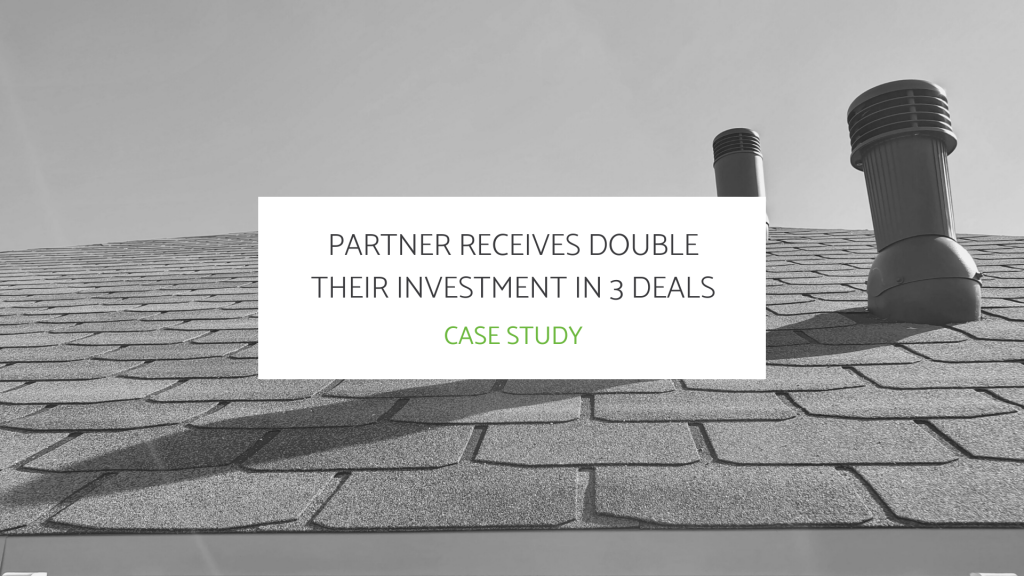 Partner Receives Doubles Their Initial Investment In Three Deals Network Partner Generates £37k in fees on case submitted within a few months of Brokerplan Training. Having completed the training programme in April, this £2.61m refinance case was submitted in July when the development was completed. Originally funded by Aldermore (without involvement of the practice) the […] 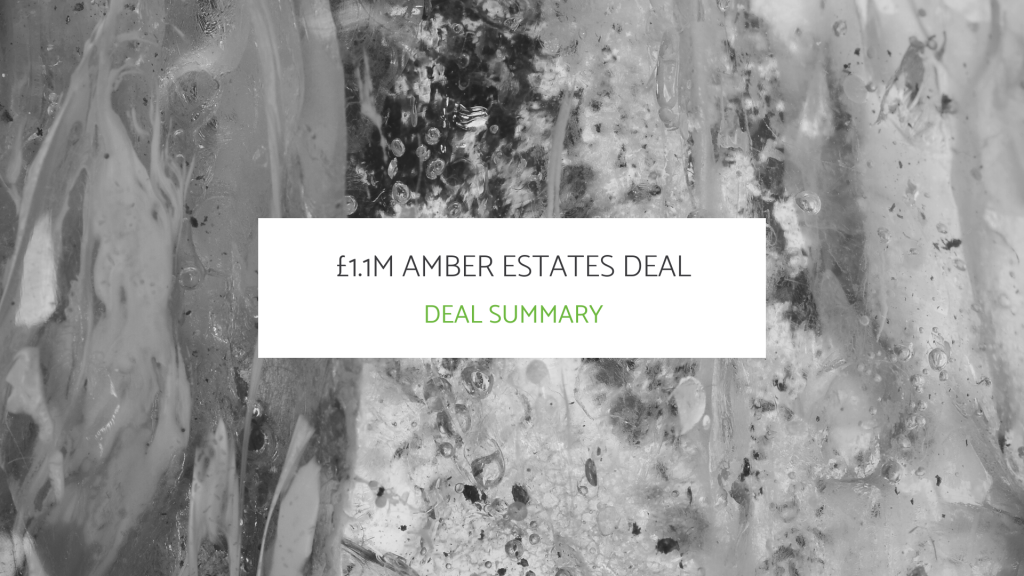 Case Study – Amber Estates Deal of the Week Approached by a letting agent to refinance a mixed-use property in Shepherd’s Bush, London at 55% LTV would on the face of it seem straightforward, however… The two retail units were a trading restaurant and a Kebab takeaway with associated noise and smell affecting the marketability […] 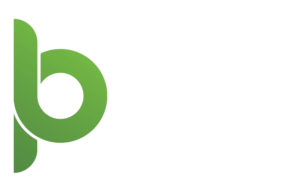